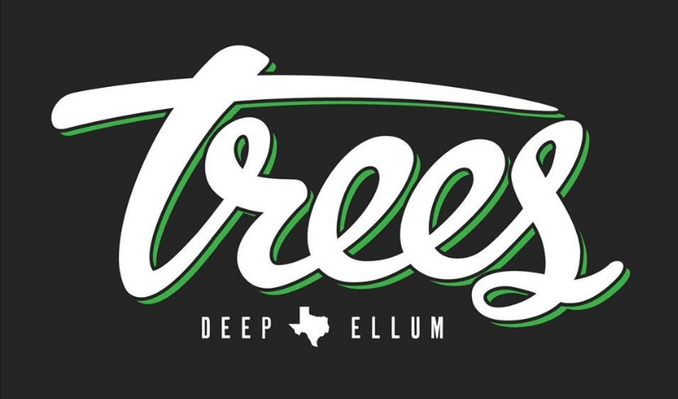 Cellar Darling formed in the summer of 2016 out of the split of Switzerland’s most successful metal act to date, the chart-topping Eluveitie. The trio consisting of Anna Murphy (vocals, hurdy-gurdy), Merlin Sutter (drums) and Ivo Henzi (guitars & bass) therefore already looks back on a decade of touring the world, in 45+ countries on 6 continents. The winners of the 2014 Swiss Music Award as ‘best live act’ have experienced much together, forming a bond that can overcome any adversity.

After the split with their former band in June 2016, Anna, Ivo and Merlin quickly realised their musical journey was far from over and instantly began working on their own songs. What quickly developed was a unique and fresh combination of grand and heavy riffs, powerful drumming and a unique voice, with the signature folky, earthy tones of the hurdy gurdy, confidently fusing heavy alternative rock with strong fokly influences and poetic lyrical tales, creating what you may very well call a New Wave Of Folk Rock.

After a summer of intense songwriting sessions, Cellar Darling self-released their first single, 'Challenge' along with a bonus track ‘Fire, Wind & Earth’, in September 2016, to overwhelmingly positive reactions from around the world. Signing to Nuclear Blast Records in January 2017 was swiftly followed by 3 subsequent single releases, all met with a staggering support from the ever growing fanbase. Cellar Darling’s debut album ‘This Is The Sound’ was released on June 30th 2017.

Lyrically, Cellar Darling are storytellers. They want to carry you away into their world of music, awaking the spirit of the stories our parents told us before going to sleep, painting pictures with melodies, metaphors and poetry. Melodize the adventures of the human spirit, with all its mysteries and emotions.

TwitterOfficial WebsiteFacebookMore Info
*Service and handling fees are added to the price of each ticket.
Get Tickets