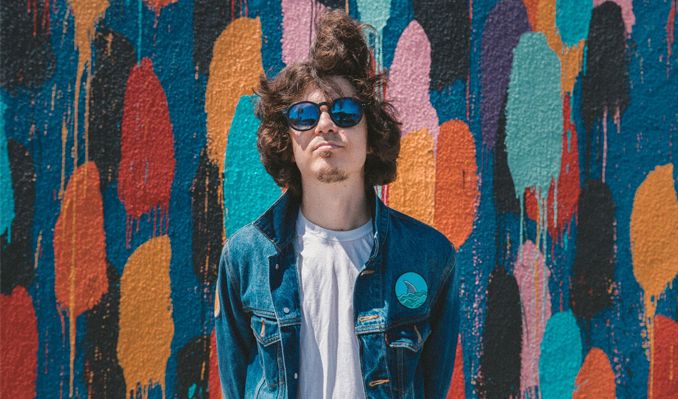 Watsky has made a career of experimenting while maintaining consistency. Even as his hip hop has evolved to include elements of rock, jazz and orchestral arrangements, he has held true to his distinct blend of occasionally funny, often virtuosic, always honest wordplay. A product San Francisco’s spoken word poetry scene, Watsky has appeared on HBO Def Poetry, Ellen, NPR, PBS, Lin-Manuel Miranda’s Hamilton Mixtape, toured extensively with his live band, and accumulated over 200 million YouTube views. In 2016 his new album x Infinity reached #4 on the Billboard rap albums chart, and his debut essay collection, How To Ruin Everything (Plume/Penguin/Random-House), was a New York Times bestseller. Shortly after, he released his 2019 album Complaint and tour extensively.

FacebookYouTubeTwitterMore InfoOfficial Website
*Service and handling fees are added to the price of each ticket.
Buy Tickets