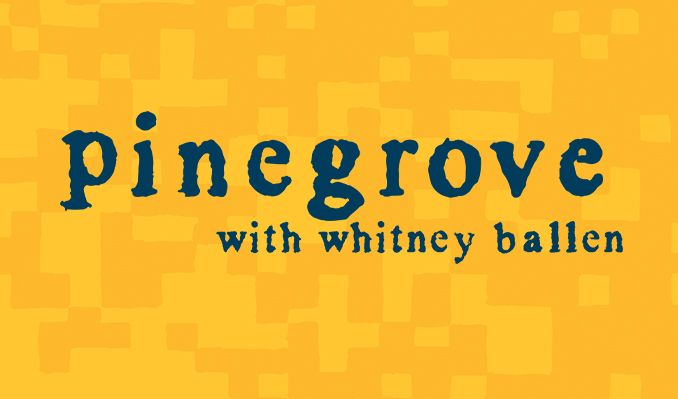 From the collision between the traditions of independent rock music and folk with Americana roots comes Pinegrove, a band from Montclair, NJ. Pinegrove define their music as “music for the promotion of introspective partying”. Their most recent album Cardinal was released in February 2016 on Run For Cover Records.

FacebookOfficial WebsiteMore InfoTwitter
*Service and handling fees are added to the price of each ticket.
Buy Tickets